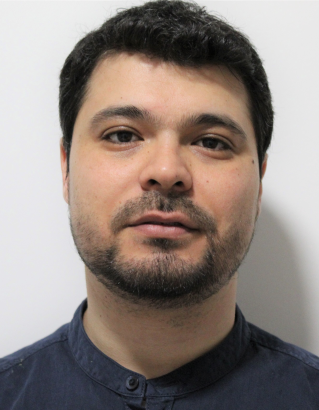 Dr. Ridha Soua joined the Interdisciplinary Centre for Security, Reliability and Trust (SnT) as Research Associate within Secan-Lab in 2016. His research focuses on connected cars, SDN, hybrid IoT-satellite communications, and the role of ADAS systems in future connected cars. Before joining SnT, Ridha was a Postdoctoral Researcher at the University of Waterloo (Canada) from April 2014 to October 2015 where he worked on the application of machine learning techniques for an efficient traffic flow management in smart cities. His PhD research, conducted within the HIPERCOM team in Inria Paris between 2010 and 2014, focused on the routing and scheduling for industrial IoT in 6TiSCH networks. He also received his B. Eng. and M.Sc. in Computer Science from the Ecole Nationale des Sciences de l’Informatique (Tunisia) in 2009 and 2010, respectively. Ridha currently serves as co-chair of ICC track on SDN/NFV in ICC 2017, and is a TPC member in CCNC’16, CCNC’17, CCNC’18, ACM MobiMWareHN'17 Workshop. He is also a reviewer for several journals, including IEEE Transactions on Vehicular Technology, JSAN, Sensors, and Transactions on Emerging Telecommunications Technologies.