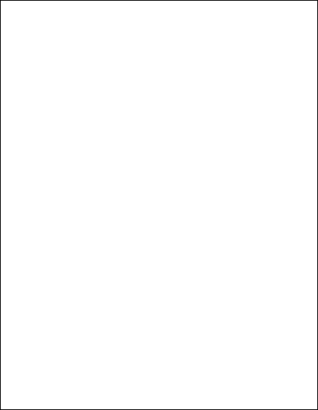 Helga Edwardsdottir joined the Interdisciplinary Centre for Security, Reliability and Trust (SnT) in 2014 as PA to Prof. Dr. Thomas Engel. Helga is also the office administrator of Secan-Lab, overseeing its daily operations and administration. Prior to joining SnT, Helga was office manager at Berlitz in Luxembourg (2013-2014) and, back in Iceland, managing director of a Private Medical Clinic (2010-2012), election manager for Ms Fridriksdottir at Reykjavik city council (2009-2010), and sales and project manager at Árvakur publishing (1991-2009). She holds a diploma in Business & Administration from the University of Iceland.